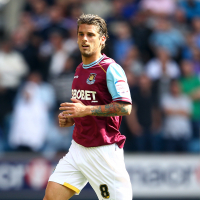 Diamantis_Are_Forever
February 8 in Transfer rumours and speculation
New thread to keep us ticking over for a while..
«123456»