Couldn’t think…. The next part

alderz
December 2021 in Miscellaneous
There’s an article about potential England debutants on BBC, and there’s a section that I think @MrsGrey will be particularly interested in… 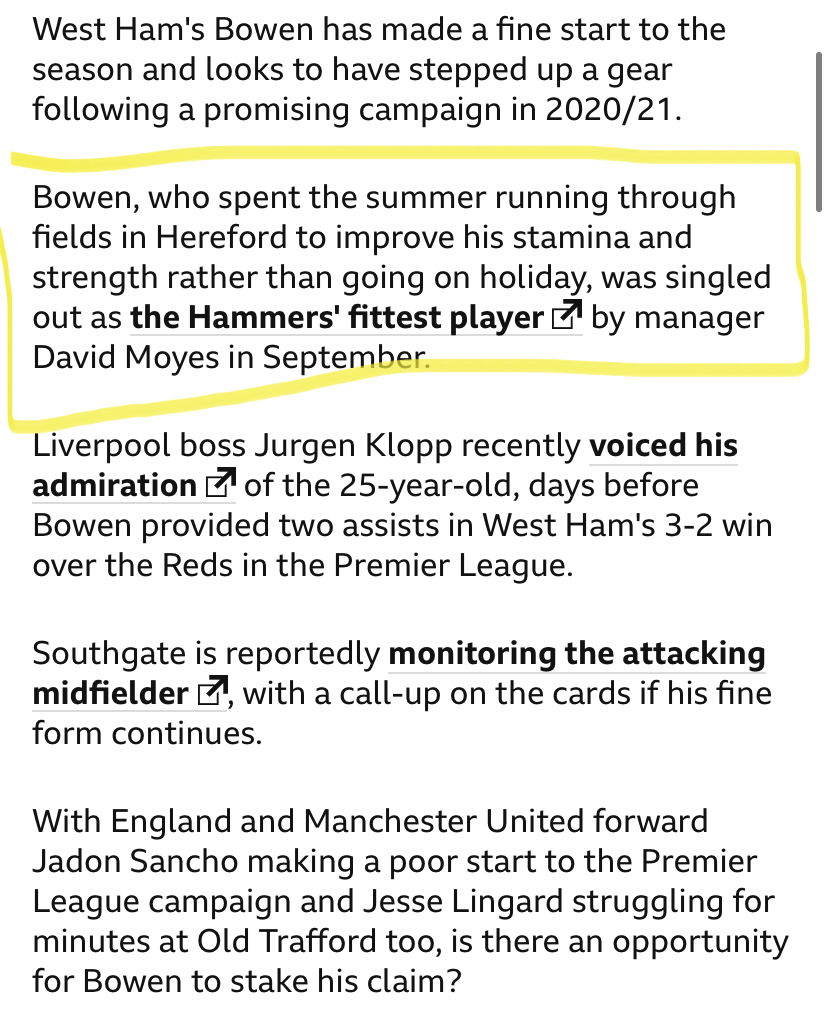