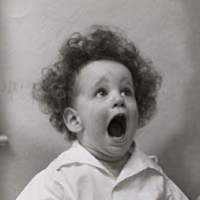 OldCastleSwift
November 6 in Match Threads and Streams
With such a big game next weekend, this one almost feels like an inconvenience; a game we should win, probably will win, but not one I think will be too eagerly anticipated.

I would expect to see a Conference League line up, which should be enough to get past a Championship team with more than half an eye on the league.

With European qualification via the league unlikely, this Cup represents another chance to qualify, and it's a pretty kind start.
«123456»