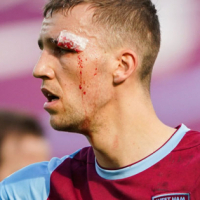 MrsGrey
November 2020 edited November 2020 in Other teams/matches/players
We used to have a routine 'predict who gets the chop 1st' part of our new season predictions, but I couldn't find one for this year. Sorry if I've overlooked it.

I'm just wondering... will Slav be first to get the heave-ho?