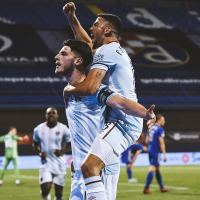 Genuinely gutted his time here ended on as much of a whimper as it did, but a fantastic servant for us & one of my favourite players.

This is a thread for us to express our gratitude, post pics & videos of his greatest moments. 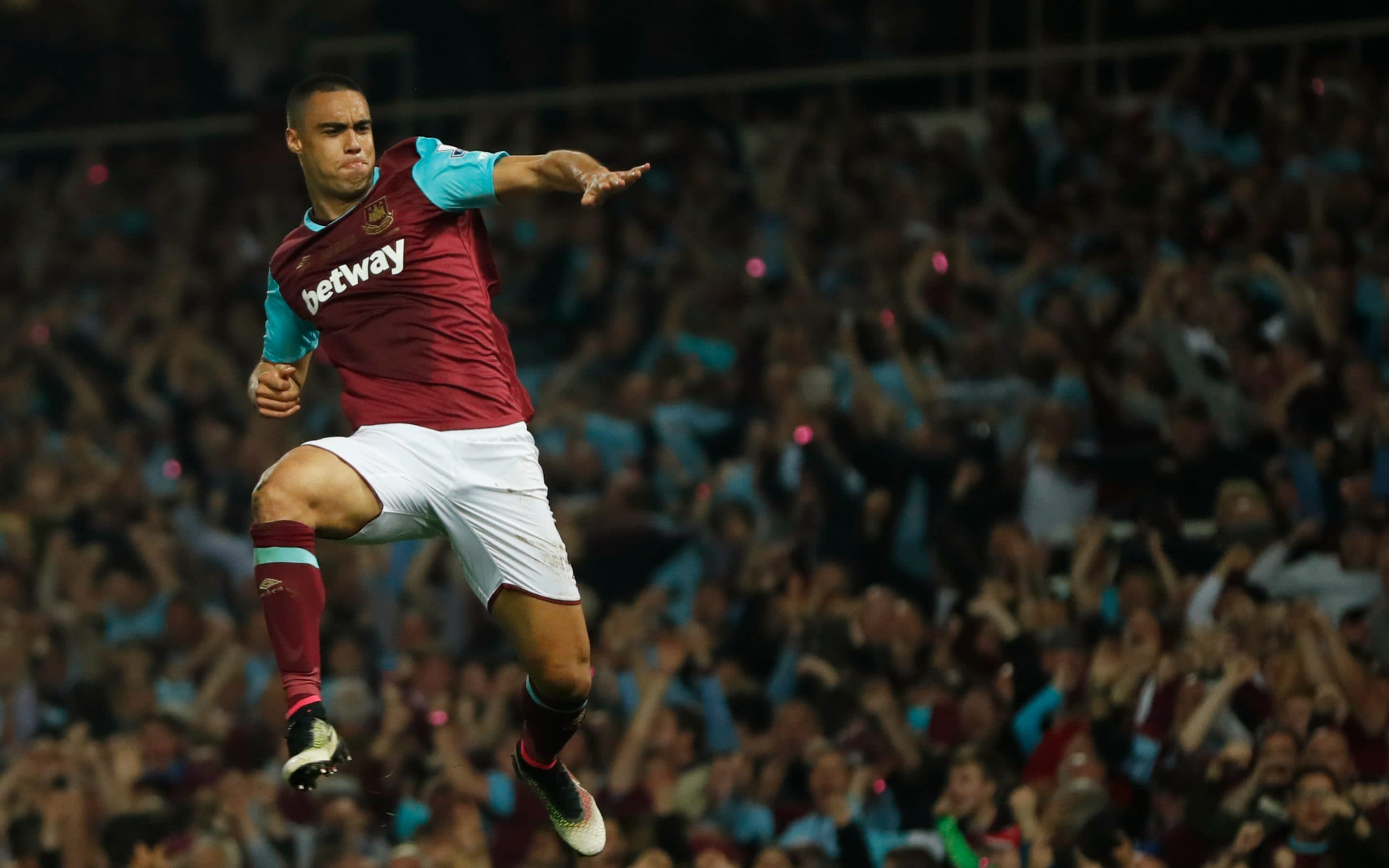