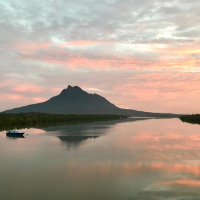 Kuchinghammer
November 2021 in Other teams/matches/players
While sulking recently (😄) I started thinking about a team of Big Sulkers. I'll start with Goalkeeper.... yes, Screaming Lord Pickford. Over to you...
«1234»