Statue of the three who won the world cup ;) 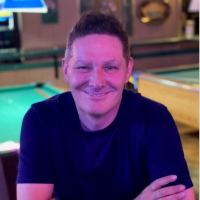 Bazshuayi
September 29 in West Ham - Current players
I can only imagine what it was like (as I was born in the middle of the 64-66 triumphs) but I never get tired of reading about it...