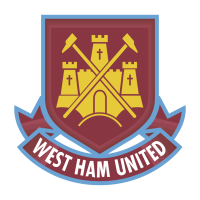 epsom_bubbles
February 11 in West Ham - Current players
BBC sport has an article about our slow, gangly, clumsy player. If you were keen on Soucek before, you would love him even more aftrr reading the article