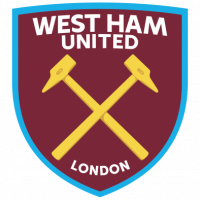 ScotHammer
October 2020 edited October 2020 in Member info & Family Album
Apologies if this is discussed on another thread.

What does everyone think of this?

Personally I think the existing “pyramid” system works. If it ain’t broke....... and all that. Seems like a money grab to me, and the idea of preferred clubs fills me with dread.

If they really want to help smaller clubs, why not pay a percentage of any transfers to smaller clubs rather than agents - players could help push this through. Even 1% of a £1 billion transfer window would be a lot of money to smaller clubs!
«12»